Born in Malaysia, Swee Oh is a professionally trained architect. Growing up, pencil-renderings provided an artistic outlet for her. But drafting served as a natural extension of her artistic sensibility.  She also played with photography, but did not take it seriously. At first.

She now lives in the San Francisco Bay Area, working as an architectural project manager for a large health-care company.  She specializes in designing commercial building interiors that maximize employee productivity and facilitate human movement.  But during her professional work, her artistic passion was being honed, and photography — what began as a hobby – earned Swee one of the most prestigious honors: being named a Hasselblad Master in 2016, one of 10 international photographers recognized biennially by the renowned camera company. She explained to us how her professional architectural eye benefits her photography.

JustLuxe:  In a short time, you progressed from a photographic enthusiast to an internationally recognized Hasselblad Master. How did you move from being an impassioned amateur to an impassioned professional so quickly?

Swee Oh: I’ve always enjoyed taking photos, but early on, I became bored with point-and-shoot cameras. Working in the 3-D, Autocad world as an architect, seeing space in three dimensions, I found typical photography be too flat to inspire me and keep my interest alive.  But, when I moved to San Francisco, I started painting watercolors and working with colored ink as a creative outlet. I joined a google+ create community in 2011 and became inspired by the photos I saw there. I have no formal training, but I bought a Sony 35mm camera and began shooting everything I saw, but mainly flowers and landscapes.

JustLuxe: How did your passion progress from landscapes to architecture?

Swee Oh:  My A-HA moment came when a photographer friend showed me how he processed his photos. That’s when I felt that what started as my hobby could actually grow into a passion. Later I began experimenting with fine-art black-and-white, inspired by Joel Tjintjelaar and Julia Anna Gospodarou. I eventually decided to try combining everything – sketching as a kid, painting watercolors, and photography – and started shooting commercial architectural photos in 2015.

JustLuxe: It must have been a surprising honor, then, to become a Hasselblad Master.

Swee Oh:  Yes! This is how it happened. I had upgraded to a full-frame Canon 6D, which I took on vacation back to Malaysia. I shot the Seri Wawasan bridge there at various times of the day. Each shot looked like a different structure, and those results seemed to me more art than reality. I submitted them, and those photos were responsible for my being named a Hasselblad Master in the Architectural Category for 2016. I was asked to be a Judge for the 2018 competition, and of course, I said yes.

JustLuxe: And how did your photographing of the Los Angeles Broad Museum project emerge from that award?

Swee Oh:: Yes, part of the Hasselblad award was shooting with the Hasselblad medium-format equipment and shooting a project for the Master’s coffee-table book. Los Angeles was close enough to San Francisco that I could shoot on weekends there without taking vacation time from work. And I chose the facade of the Los Angeles Broad Museum.

I spent three days scouting and shooting it. I looked at it like an architect. The structure is based on the concepts of the veil and the vault. The veil is an airy, honeycomb-like structure that spans the block-long gallery and provides filtered natural daylight into indoor galleries, while the vault, enveloped by the veil, is a concrete structure playing a key role in shaping the core of the building. My approach was to photograph details and textures while studying different angles, and I used light, contrast, and shadows to create depth.

JustLuxe: Many times, artists we have interviewed talk about, for want of a better word, MAGIC happens during certain times  Did you have any of those moments – when, during your conceptualizing and photographing the Broad facades, that you KNEW the melding of your knowledge of architecture and your passion for photography came together perfectly?

Swee Oh: Not necessarily while shooting,  but during processing. It was my first experience with medium-format photography. I used the Hasselblad H5D-50c with primarily a 28mm lens. When I was editing the images, I really felt like the camera exposed the museum’s soul. With the large image files, I was able to zoom in to 200 percent and see details that weren’t apparent when looking through the viewfinder.

JustLuxe:  Having won one of the industry’s most prestigious awards, what’s next?

Swee Oh: I love shooting street and travel photography these days: not necessarily landscapes or portraits but behind-the-scenes images of street fairs and carnivals, trying to capture the underlying culture. I see beauty every day, usually in something that isn’t typically pretty. I’m also doing a lot of long-exposure shots. I have always been interested in night photography but was never successful in nailing the focus. I’m using a Hasselblad X1D now. To my surprise, this camera is able to nail the focus on night shots to capture light trails. With this camera, and at this time in my life, my formal architectural training has allowed me to be a more visual, design-focused photographer. And in combining those two disciplines – well, It’s crazy. The more I look, the more I want to shoot. 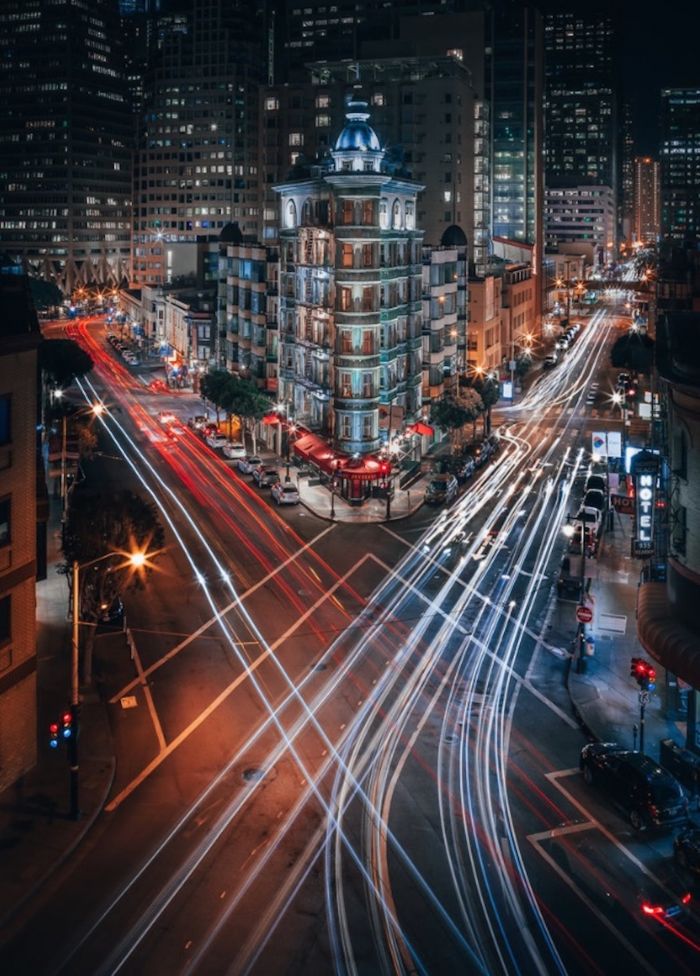 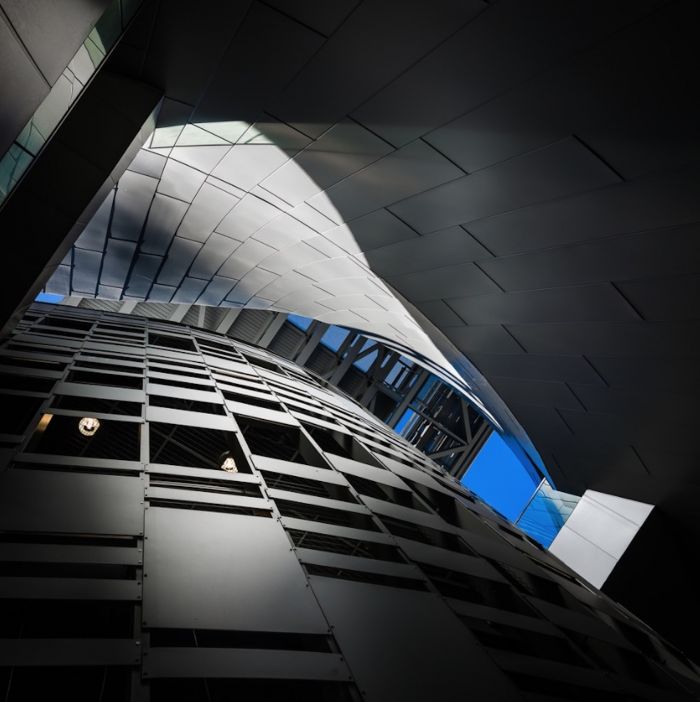 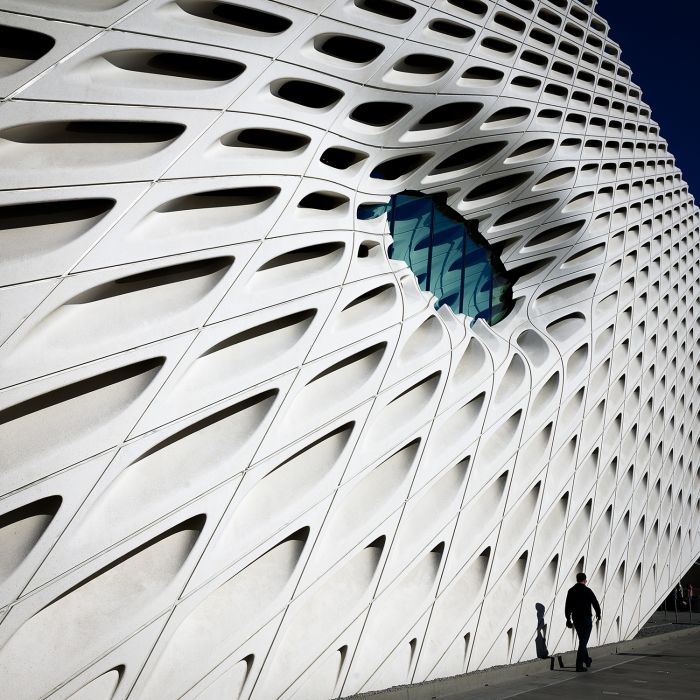 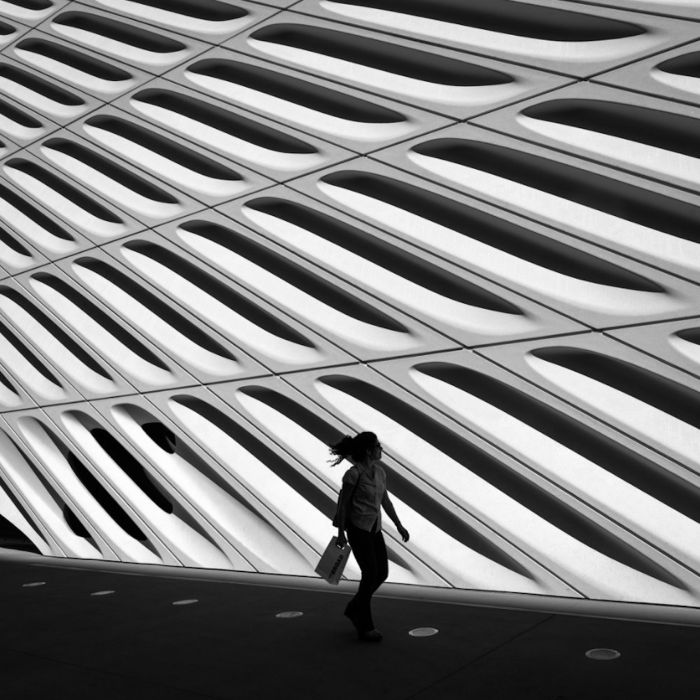 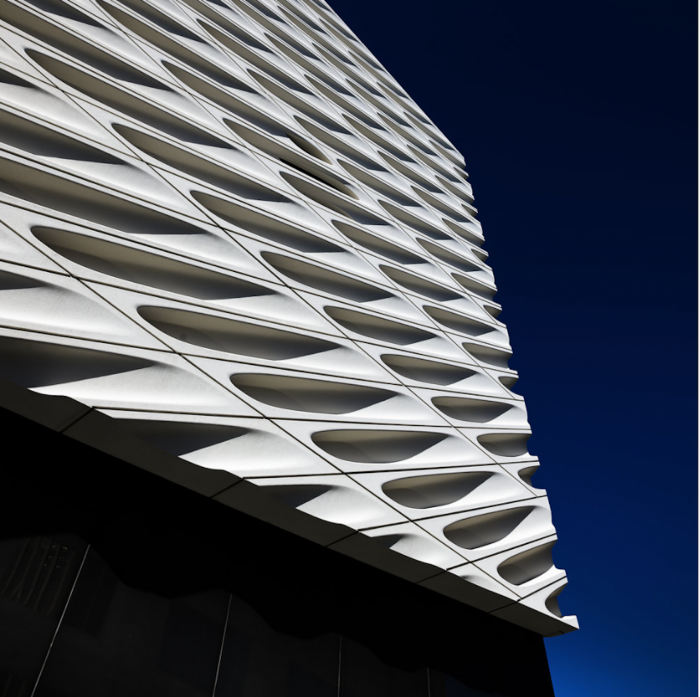 From the pages to the fingers of artist Derek Gores, mad genius